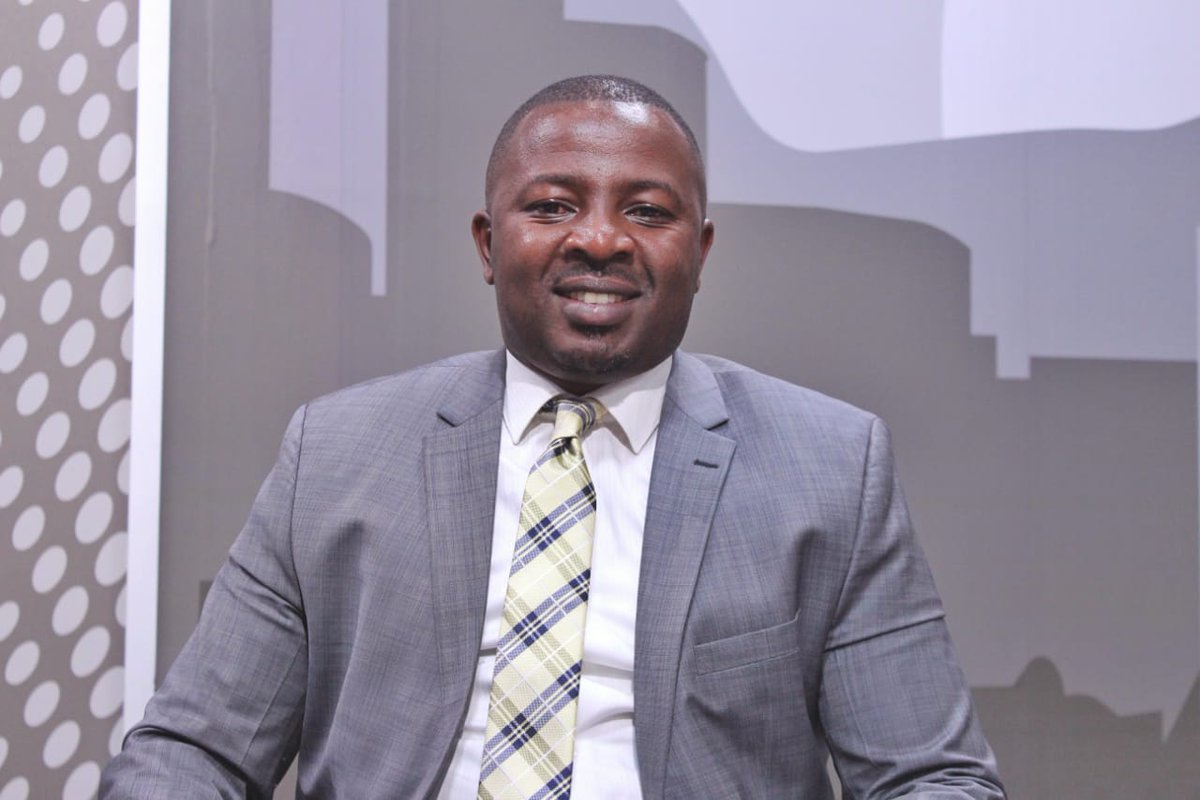 Recently our journalism and media students had a mentorship session with Citizen TV’s Francis Gachuuri at our main campus.

Born and raised in Banana,Kiambu County Francis Gachuuri studied at Senior Chief Koinange High School and later joined Moi University for his Bachelor’s.He started his career in KBC in 2006 later joined Citizen in 2007 till date.He has always been passionate about journalism.

“As a journalist you are the ear and eye of society”,he started his speech on a high note.Journalism students were challenged to be proper journalists-to master their craft.

“Jourrnalism is not like instant coffee.It’s a lot of hard work,sacrifice and commitment” he insisted.

He also touched on the perks of living under the public scrutiny as a public figure.

Students were taken through among other things the code of ethics and best practice in journalism.

This code of ethics entails;

Evelyn ,Head of Department reassured the students that this mentorship session would be the first of many to come.”NIBS Technical college is the place to study Journalism and Media. Make this your home.’’