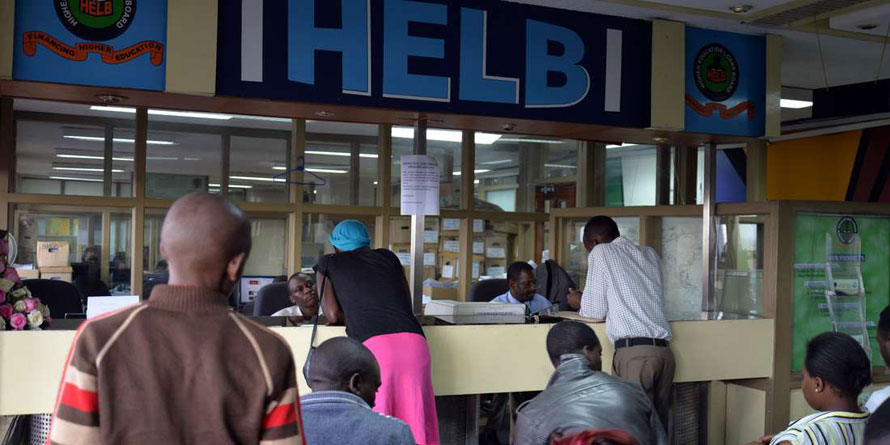 President Uhuru Kenyatta has rejected the Higher Education Loans Board (Helb) Amendment Bill 2020 that sought to reduce student’s loans interest rate from four per cent to three per cent.
This means that university graduates and students will continue repaying their loans at the current rate. The Bill was among others presented by the National Assembly for approval by the President.

“At the same time, President Kenyatta declined three parliamentary Bills, among them the Information Communication Technology Practitioners Bill; Insurance Professionals Registration Bill of 2020; and Higher Education Loans Bill of 2020, all sent back to Parliament with memoranda,” reads a statement from the State House tweeter handle.

Helb starts charging interest on student loans 12 months after their graduation. The Bill was first read in Parliament by nominated MP Gideon Keter on June 9, 2021.

The Bill sought to amend the Helb Act to waive imposition of interest on the principal amount of loan advanced to the youth and people with disability until such a time as they have secured their first employment.

It provided that penalty charged on defaulting of the loan shall be charged after securing a job or five years after completion of studies.

The Bill stated that the aim of the proposal was to reduce the financial burden on recent graduates who are expected to pay large sums to the Helb even before securing employment and becoming financially stable.

The Bill had also set the percentage of the interest that may be charged on the loan advanced at the rate of three per cent.

While presenting the Bill in Parliament, Mr Keter argued that some young graduates were taking more than five years to find a job, therefore subjecting them to high penalties imposed by Helb.

When he appeared in Parliament during the debate of the Bill late last year, Helb CEO Charles Ringera opposed the Bill, saying it would greatly affect loan recoveries, which are crucial to funding continuing students.

“If the three per cent interest is passed, the board will lose an opportunity to collect Sh693 million annually, translating to Sh3.4 billion in five years,” said Mr Ringera.

He added that the impact will be a total of 18,730 needy students being funded at an average rate of Sh37,000 annually missing Helb Loans.

In five years, a total of 93,650 students will miss out on funding.

Before it was presented to the President, the Education and Research Committee chaired by Busia MP Florence Mutua had presented a report to the National Assembly opposing the Bill.

The MPs said an amendment of the interest rates will greatly affect the financial status of Helb, requiring the National Treasury to allocate it more funding.

“That the proposed amendment to cap interest rate to be charged to the Helb granted under the Act that shall not exceed three per cent per annum will adversely affect resource mobilisation for Helb as revolving fund and consequently, its financial capacity to fund students in university and tertiary institution,” reads the report.